Two nights ago, I walked out to the barn to do the evening feeding of the animals when I realized that we had an additional baby goat in the stall. Fade had given birth at some point very recently to a doe and she had yet to pass the placenta. The kid was already up and about.

We realized that we were woefully unprepared, as we were expecting to have about a week more before arrival. Our friend, Christine, came over and we got the baby goat to nurse and things seem to be going well. 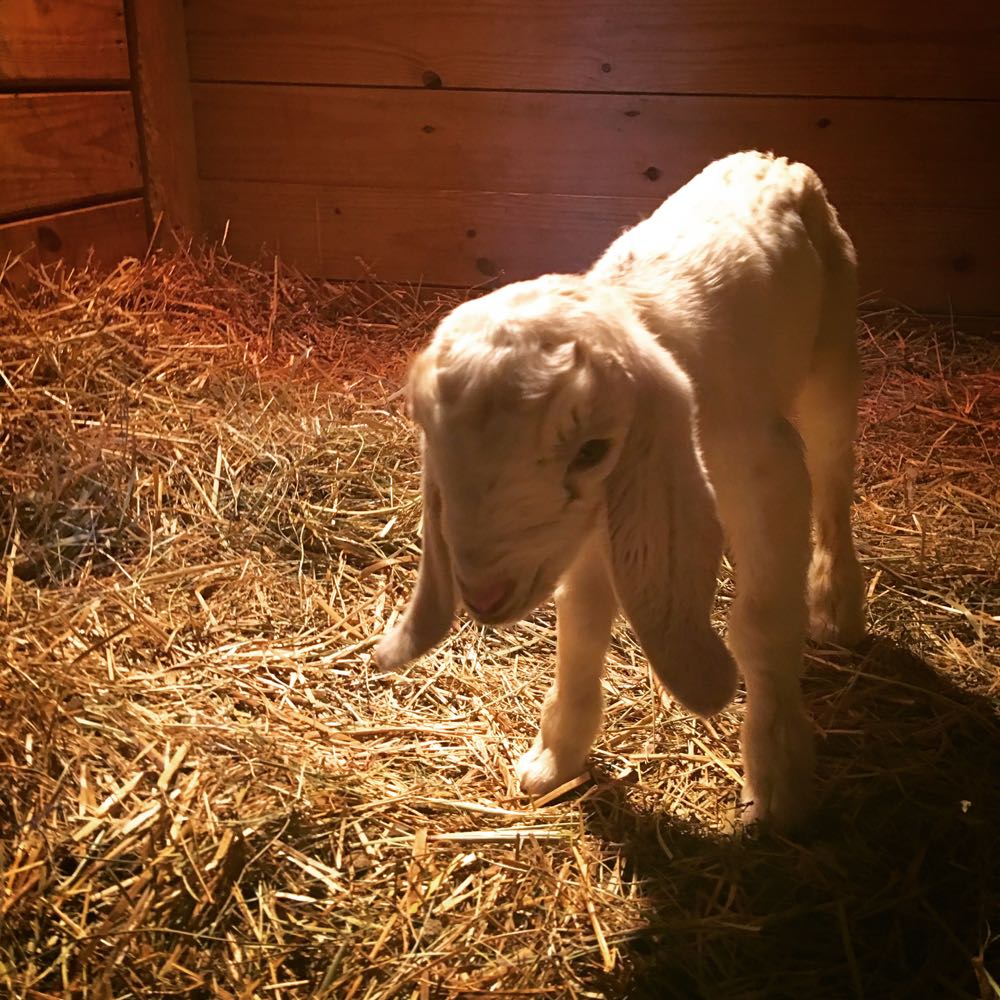 We've named her "Faye" as a combination play on her mother's name ("Fade") and Whitney's late Grandmother's middle name. 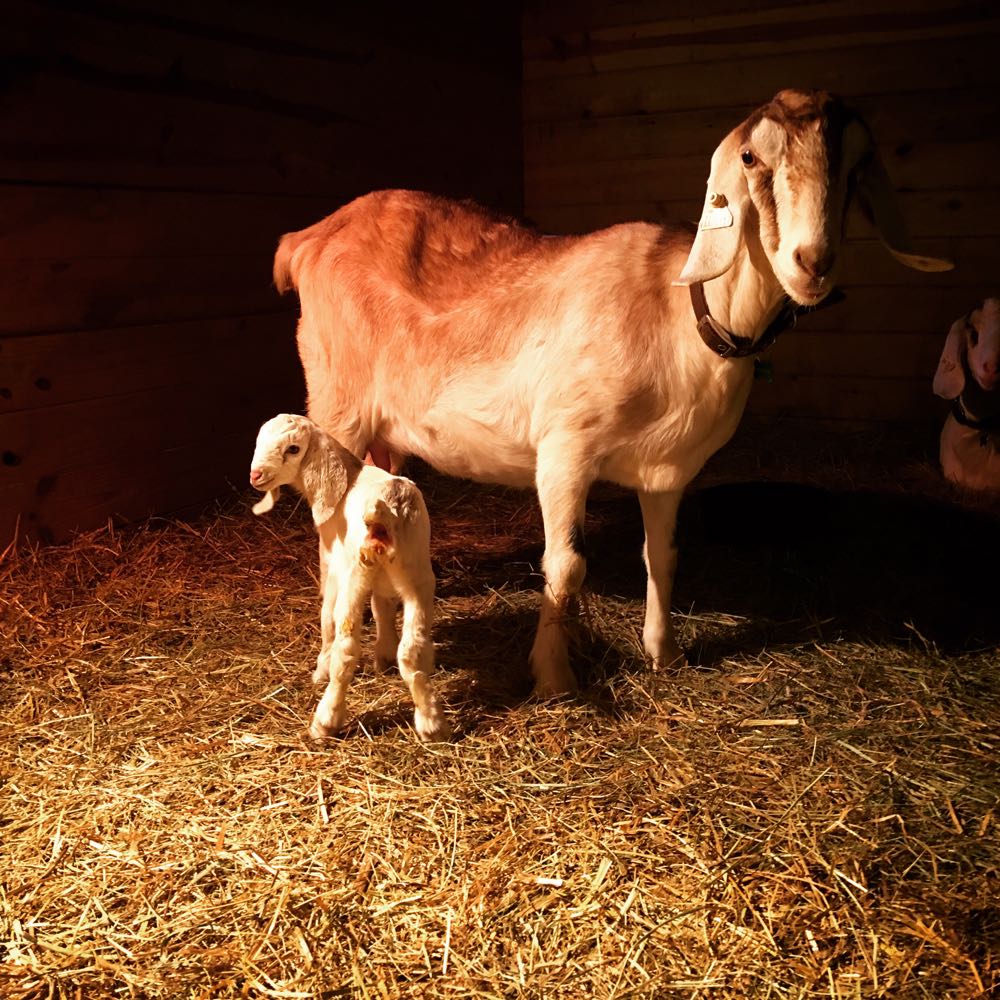 Here's to lots of more cute goat photos on the way!