Buying our homestead and moving to the country couldn't have happened as soon as it did if it wasn't for John and I both working from home.

This was an explicit goal I set for myself back in college...

Work my butt off in the nonprofit sector for causes I believed in so that someday when I had kids I could negotiate working from home.

My thought was the nonprofit sector may not pay as well, but they tend to make up for it by being more flexible with work hours, location, and/or benefits.

I knew this because I interned for several nonprofits both in DC and back home in Texas during college. I also took advantage of a program at my university's career center where I could call and interview alumna about their jobs.

Some of these alums were working crazy hours at law or consulting firms and making awesome money but with so little free time I marveled they responded to my call. Others worked on the Hill for crazy hours and little pay - admirable service to our country but not the type of career conducive to me spending time at home with babies. Then I talked to people who worked for nonprofits in the public policy world and I felt like I hit the jackpot.

Most of these nonprofit organizations offered two weeks vacation AND the week off in between Christmas and New Years. That's a lot of vacation for an entry-level employee in America.

Women I talked to with children would talk about being able to pick their kids up from school, cook dinner, and then finish their work after their kids were in bed.

Keep in mind this was 13 years ago before "the cloud" was really mainstream and before Gmail even existed!

I wanted to be challenged and inspired by my work, but I also knew that someday I would want to get married and have a family and that I would then need extra motivation to do that work.

So in my 20s I worked my tail off at three different nonprofits doing fundraising while working on my Masters in Public Policy part-time. After earning my Masters, I was able to secure my first managerial level position as Director of Development. Again, I worked my tail off to get concrete results and exceed expectations.

Fast forward to 29 year old Whitney 6 months pregnant with her first baby. My current position was run by some good old boy types (and I mean that in the best sense) who I feared wouldn't understand how I could be as productive working from home. I felt trapped. What was I going to do when the baby came!?

What happened to that goal of working from home I set when I was 20?!

Then I got an email from the head of woman's organization I had known and respected for ten years. They wanted to interview me (despite me being 6 months pregnant) to be their new Director of Development! Best of all, they had a completely virtual office. 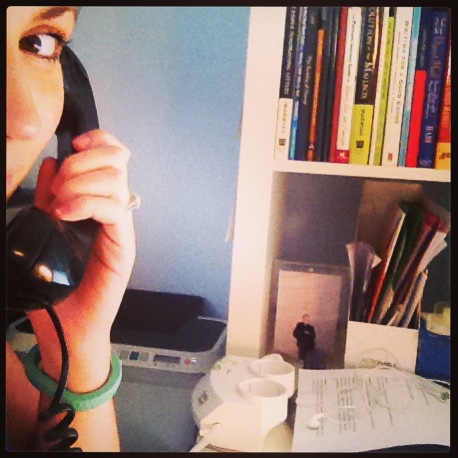 Keep in mind, I wasn't circulating my resume at this time. I didn't think anyone would want to hire a pregnant lady! This opportunity came to me because I had established a reputation as someone with integrity who got shit done. This opportunity was a product of eight years of networking and working in the DC nonprofit sector.

John already worked from home so once I had this gig, we were able to seriously start looking down in our dream location (Albemarle County) and moved into Sfumato the summer of 2013! 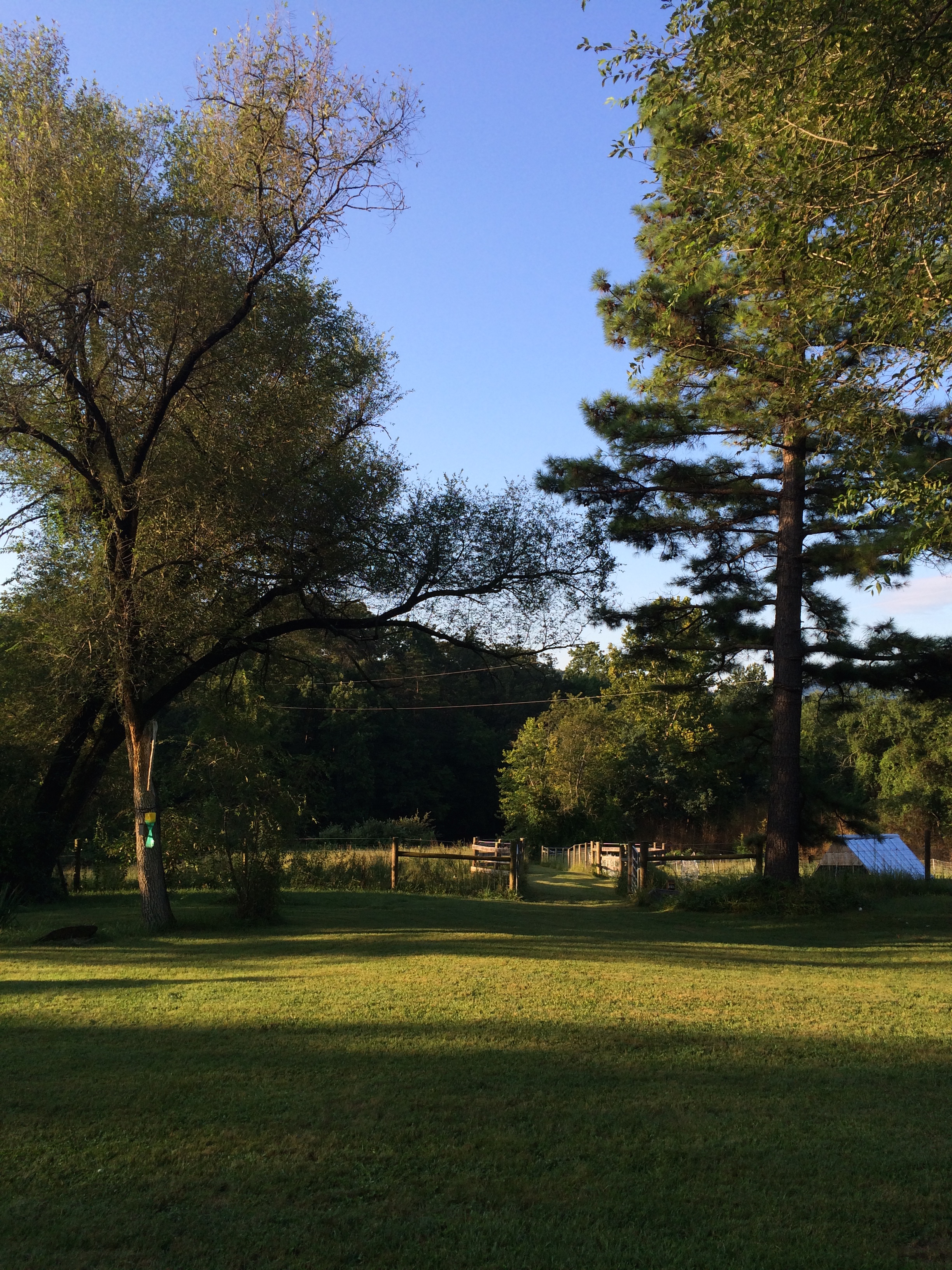 After Gabe was born in January 2015, I decided to cut my hours and pay in half so I could more easily juggle the boys with work. And now that I'm pregnant with baby number 3, I cut back to consulting work so I can focus on staying healthy, taking care of my boys, and on developing Sfumato Farm into a real business! I'm keeping my foot in the door of fundraising while I figure out monetizing Sfumato as well as to hedge my bets in case I do want to go back to fundraising fulltime after the small kiddo years.

I would love to hear stories from and about other women who have crafted special working arrangements to accommodate these challenging small kid years!

Please comment below or link to your favorite blog that features a woman juggling work and family gracefully and creatively!