My late mother used to quiz my brother and I on classical music and classic rock in the car. 10,000 points if we could name that tune! "No, no 20,000 points!!!" She would plead for us to take a stab at naming the artist at the very least. I got really adept at identifying Stevie Ray Vaugh, Led Zeppelin, and the Beatles but often failed at recognizing Creedence Clearwater Revival, The Eagles, ZZTop, and others.

I like to think that if my mother had the technology at her fingertips, she would have been more methodical about playing things for us in the car, but she was at the mercy of the local radio djs' whims. But not I!

Like many things in life, I want to be intentional about what music we play our kids. Since music is one awesome way to worship God, display His beauty, and connect with our fellow man, John and I decided to establish an Athayde family musical canon. Our goal is that our kids would be familiar with these artists by the time they graduate high school. John and I both LOOOOOVE music so it is hard to come up with a list of reasonable length...we had to be choosey. 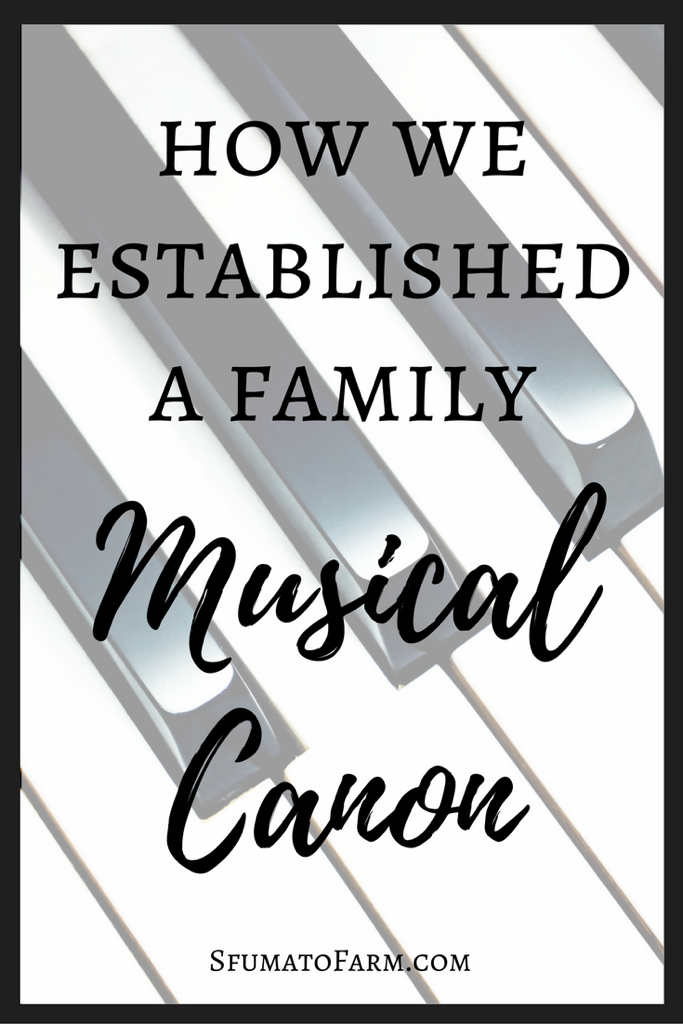 Any glaring ommissions!? Keeping in mind, we have the final say of course!

My cousin, David, and my Dad both asked to see a video of me scything, so I turned it into a bit of an instructional demonstration. Enjoy! Using a scythe kit from Scythe Supply [https://www.scythesupply.com] and a 85cm Fux Haying Blade from One Scythe Revolution [https://onescytherevolution.