Whose love did you crave more growing up? Your mother's or your father's?

Whose love did I always crave? And honestly still do?

My mother's and grandmother's love.

When I lost them both in March/April of 2014, I started to experience a sort of arrested development.

I still craved their love, but I could no longer talk to them to get validation. They felt like mere echoes in my head and heart.

I've saved lots of pictures, cards, and notes from them over the years that reassure me that they loved me...then.

But would they be proud of the woman I am now?

Who did I feel like I had to be to get their love?

But what about the days/weeks/months when I don't feel so strong, or smart, or Godly, etc.?

Or when sleep deprivation doesn't make me as poised and articulate as I would like?

And the kicker that haunts me and delayed my decision to step back or slow down my career as a fundraiser... would they still consider me independent if my husband provided the lion's share of our income? 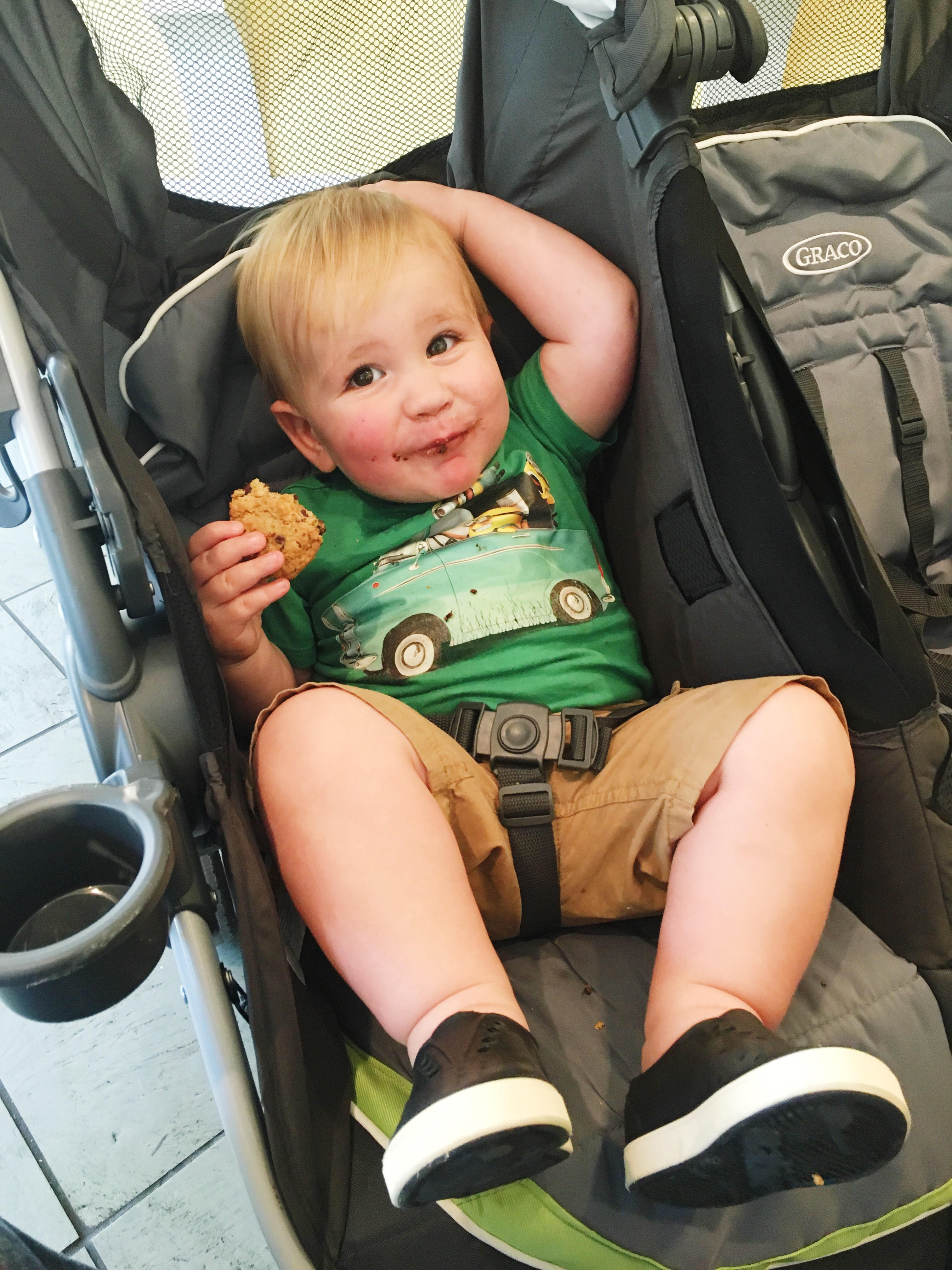 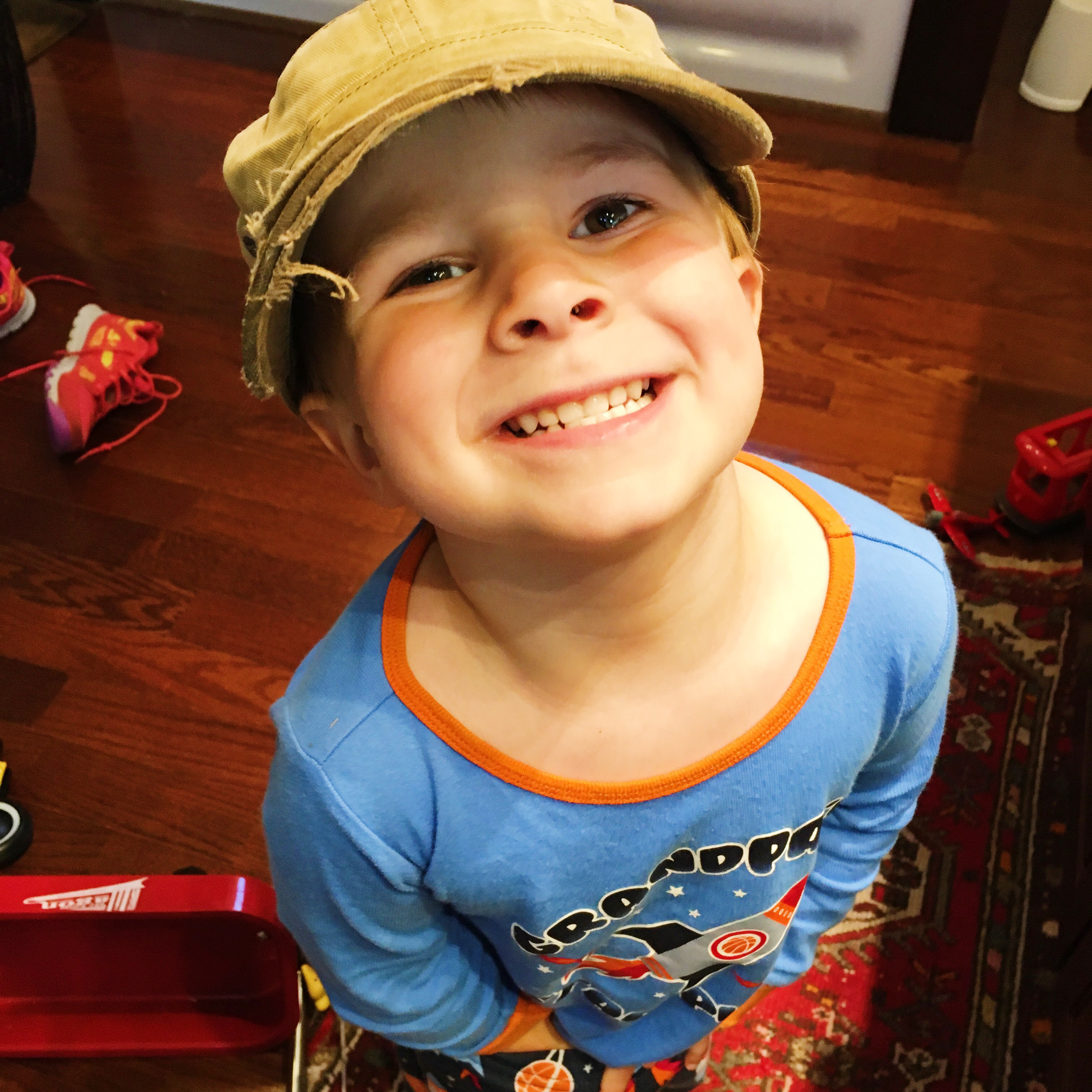 (I mean who wouldn't want to stay at home with these goobers if they could!?)

I like to think that I'm supporting John's career and our mutual dream of independence better by the choices I've made, but I do worry...is the worry my mother's voice or my own?

We will never be 100% self-reliant but to grow even a bare majority of our food ourselves?

To me, that's independence.

Adapting our property to be as off-grid as possible?

Yes, that saves money but the true end is independence. (We will never be truly off-grid as we love and rely upon our internet services.)

To live debt free (something we are working toward)?

To make this - our current property - our forever home and pay off our 30 year mortgage (we are on track to pay it off five years early now) so we can do what we want with our golden years?

This is how I rationalize my independence and reason with ghosts.

My mother lived in a different time. I don't ever regret her decision to stay home with us kids, but I do regret that she didn't carve out more space for her to exercise her own interests outside the home. She worked at a bookstore for a while and that helped but she had dreams that she put aside until she got sick and then they were abandoned.

That's why I'm dreaming big and investing in serious business planning and studying this year.

Thank you for following our journey!